Racism raised its ugly head again with the tragic death of George Floyd in the US some weeks ago.

As part of the national network of anti-racism civil society organisations, we fully endorse and support the work that is being done by the Irish Network Against Racism team in combating racism and all related forms of discrimination in every sphere of life in Ireland. To understand Racism and how to combat it, they have produced a number of booklets and reports that can be downloaded here.

If you have been affected by Racism, you can report it to iReport.ie. iReport.ie (Racist Incident Reporting System), is I.N.A.R’s flagship project and was launched in July 2013. It allows the people, communities, and organisations to confidentially report racism in Ireland from any online device. The iReport smartphone app can be downloaded to both iPhone and Android phones here. 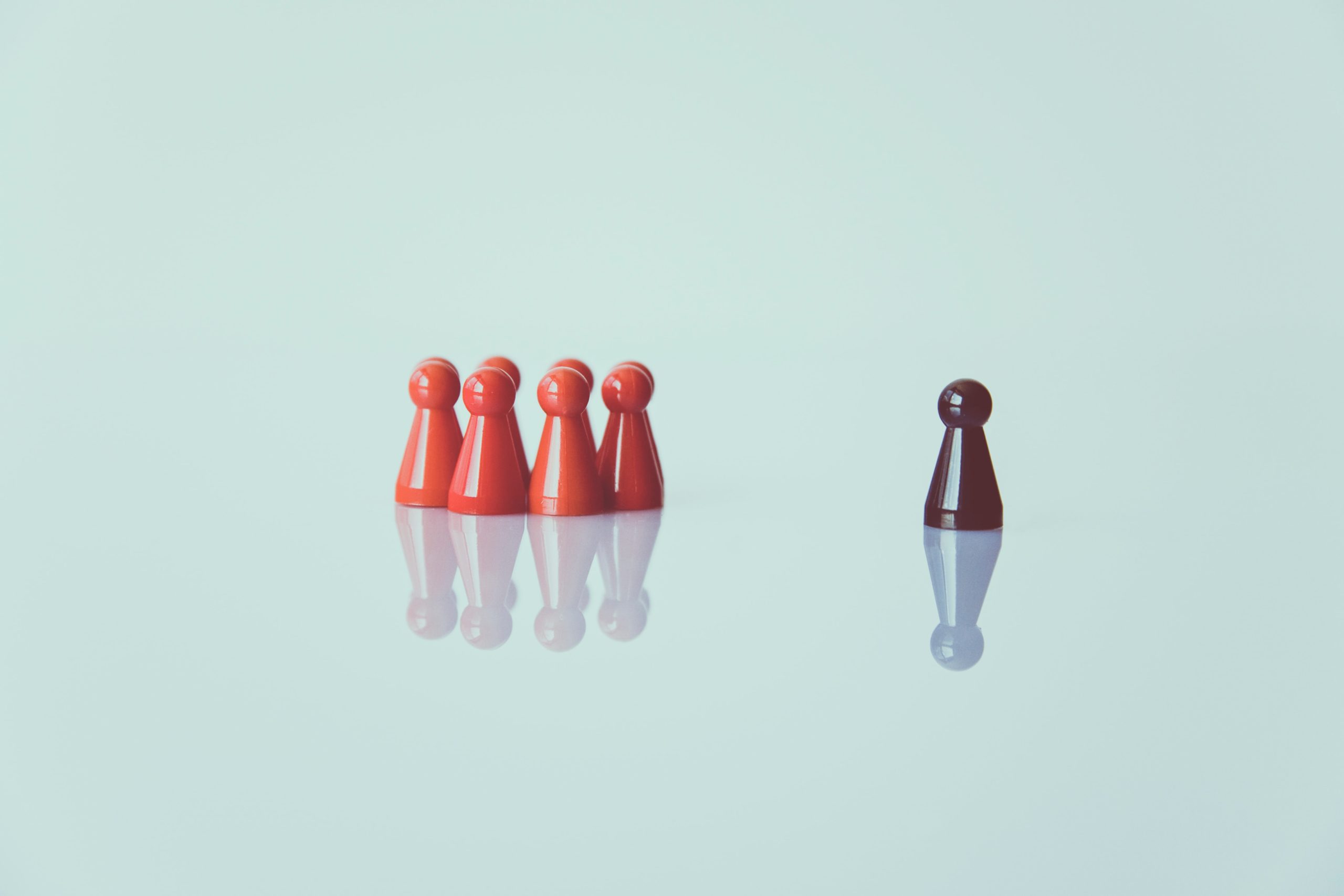