“His service was characterised by his determination and courage”.

One of nature’s gentlemen, Detective Garda Colm Horkan, who was shot dead while on patrol in Castlerea, Co Roscommon on Wednesday 17th of June, was laid to rest in his hometown of Charlestown Co Mayo on Sunday 21st of June.

Colm, who was loved and respected by all that knew him, was afforded a state funeral with hundreds of Gardaí from local divisions, forming a guard of honour for his coffin, draped in the Irish flag, as it was brought to the church.

Known locally as “Bear” due to his football style, Colm’s life revolved around Charlestown G.A.A club and their club statement said “Charlestown Sarsfields GAA Club have been left devastated by the untimely and tragic death of our friend and brother. Colm and his family are synonymous with our club and Gaelic games within Mayo and a very dark cloud hangs over Fr O’Hara Park and our entire community today.”

Garda Commissioner Harris said of Colm: “Detective Garda Colm Horkan epitomised what all of us as members of An Garda Síochána should strive to be and although his loss will be greatly felt by the Garda family, the greatest loss will be felt by his own family, for whom he offered his sincere condolences. Colm was approachable,  well-known and respected in his local community and also in Castlerea, where he was extremely well regarded and well-liked and where he policed for 21 years of his 26 years of service. In the end, at 12 midnight on Wednesday evening, his service was entirely characterised by his determination and courage in the exercise of his duty to protect this society. Det Garda Colm Horkan is the 89th member of An Garda Síochána killed in the line of duty and today is a terrible reminder of the significant sacrifices, including the ultimate sacrifice, that Gardaí make to keep people safe”.

A 43-year-old man was charged with murder and has appeared in court.

Dur to the nature of our support services, Victim Assistance works closely with the Gardai and we offer our sincerest condolences to Colm’s father, sister, brothers, family, friends and to all in An Garda Síochána who mourn his passing. 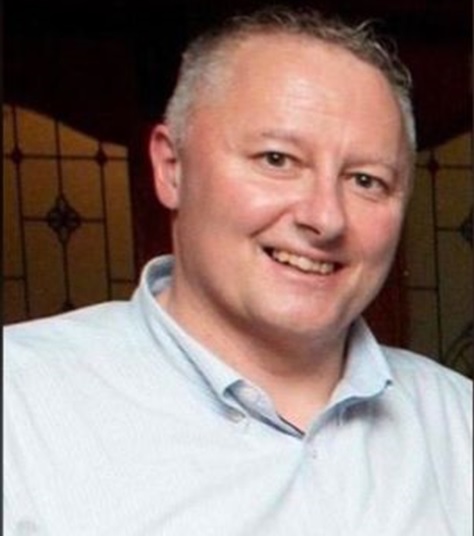