“Domestic violence increased by 25% this year”.

Garda statistics recently indicated that the number of calls for help relating to domestic violence increased 25% this year while more than 100 people were charged in the last two weeks of May as part of a new crackdown on violence in the home.

As an organisation dedicated to supporting “victims of crime”, we have seen a surge in the number of victims of “domestic violence” contacting our helpline. With Covid-19, restrictions in movement forced people to spend more time at home leading to a surge in domestic abuse cases, not just in Ireland but in countries around the world. Such is the surge that the UNITED NATIONS has called on Governments to take urgent action to combat the worldwide surge in domestic violence.

Thankfully, our Government has heeded the call and The Minister for Social Protection, Regina Doherty, revealed changes to make rent supplement available more easily to victims of domestic violence. Under these new rules, victims of domestic violence can get immediate access to rent supplement for a three month period to ensure they are not prevented from leaving their home because of financial concerns.

The usual means test will not apply for this three month period. The process will work based on referrals from Tusla-funded services; An Garda Síochána and the HSE. After the three-month period, a further three-month extension may be provided, subject to the usual rent supplement means assessment. After six months, if the tenant has a long term housing need, they can apply to their local housing authority for social housing supports and, if eligible, will be able to access HAP.

This is a welcome initiative by the Minister and we thank her and the Government for recognising the problems that confinement has caused to families as a result of the “lockdown”. 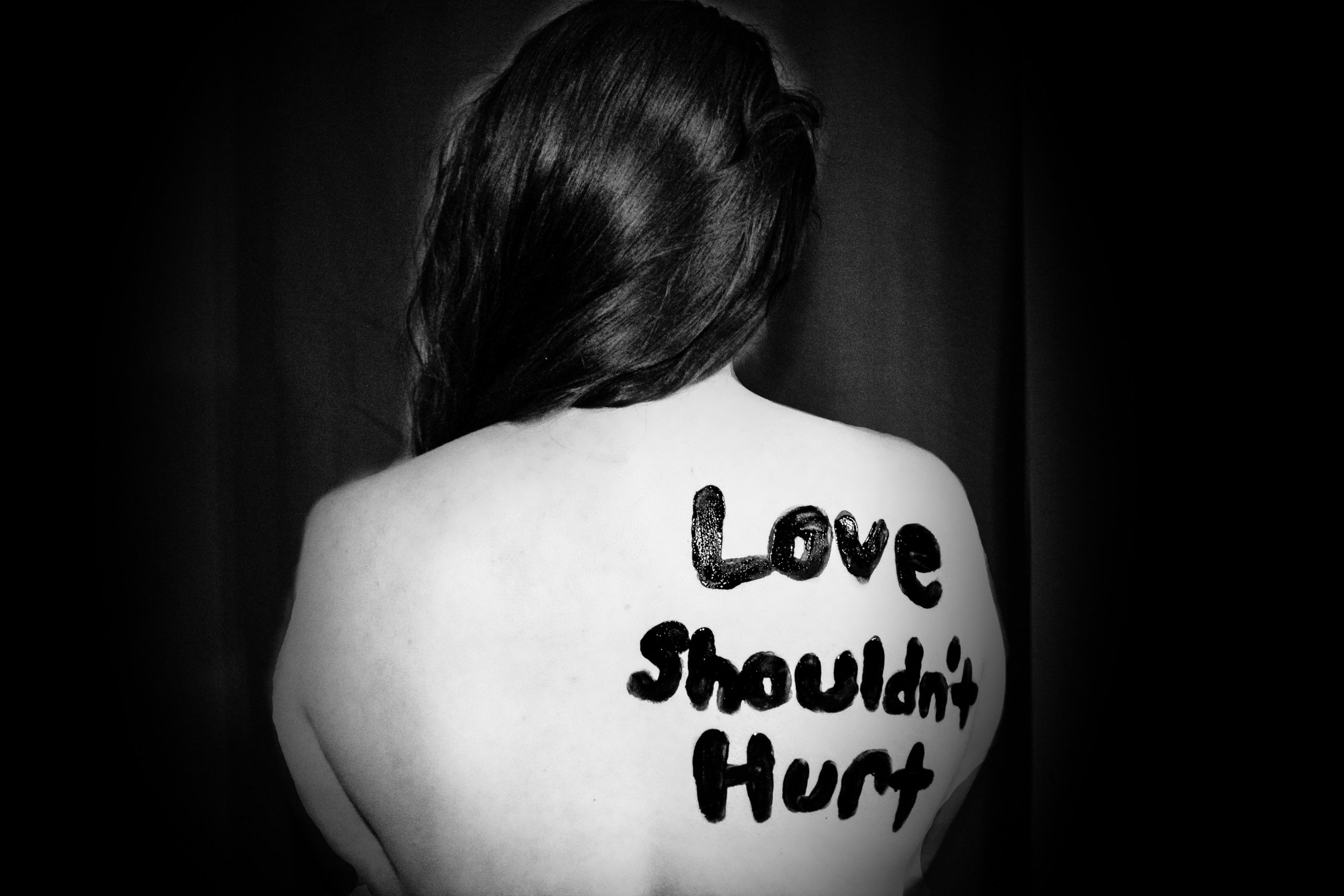